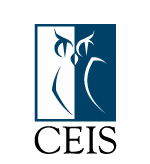 CEIS
CEIS is, since the creation of the Summer University of Defense, its main logistics operator, bringing its know-how and skills in close collaboration with the General Staff of the Armed Forces (EMA) and other decision-makers. 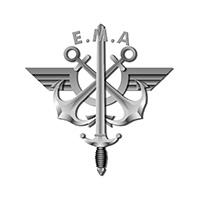 GENERAL STAFF OF THE ARMED FORCES
The General Staff of the Armed Forces (EMA) is the Summer Defence Conference partner, and each year they present unique static and dynamic exhibitions that enable participants to be totally immersed in the world of the armed forces.
Working closely alongside CEIS and the Parliamentary Defence Committees, EMA is a key contributor to the successful roll-out of the event.

Otherwise, since the very first edition, the National Defence and Armed Forces Committee of the National Assembly and the Committee of Foreign Affairs, Defence and the Armed Forces of the Senate have been actively involved in the organisation of the Summer Defence Conference.
The definition of the programme is made according to an iterative process and in collaboration with  the General Staff of the Armed Forces, the Parliamentary Defence Committees, industry partners and CEIS.
The Parliamentary Assemblies participate on a purely voluntary basis, taking on an advisory role.